Why did we create THE RELATIONSHIP TALK?

A large proportion of issues and problems in relationships would never occur if couples just sat down in the early stages of their relationship and discussed some of the 'taboo' subjects like children, religion, career, and finance.
The problem is that they just don't!

Both men and women are too scared to discuss these issues early on because they think it will be a showstopper for the relationship. Most prefer to leave it till later and talk about everything in a few months...years...or only when it gets brought up. The problem is that once a few years have passed and you finally have the nerve to bring up that subject, then it's too late....and if you don't agree on some of these issues at that point, then it will definitely result in a breakdown of the relationship...
or an irreversible dent in trust.

So we decided to develop a list of questions which will start the conversation and flesh out some of the topics which couples may disagree upon... "Better to get this out in the open now, talk about it, listen to each other's point of view and then see if you can reach a compromise"

The Relationship Talk leads couples through a journey and takes away the finger pointing and pressure....because it's the website asking the questions not the couple.. so you don't have to feel like you were the one that brought up the taboo issues.

- Be sure about your choice in partner.

- Be sure about the future

- Be sure that you've discussed everything you need to early on.

Remember, just because you don't agree on some things doesn't mean it's all over but at least you got everything out on the table and avoided any surprises down the line.

Footnote - Gil Avenaim, who conceived and developed The Relationship Talk, is an Accredited Family Dispute Mediator (FDRP), as well as a Divorce and Separation Consultant. His charter and passion is helping couples settle their differences without exhorbetant legal fees and long Court processes. Gil can be contacted at Medi8 Family Law on 0414 296566. 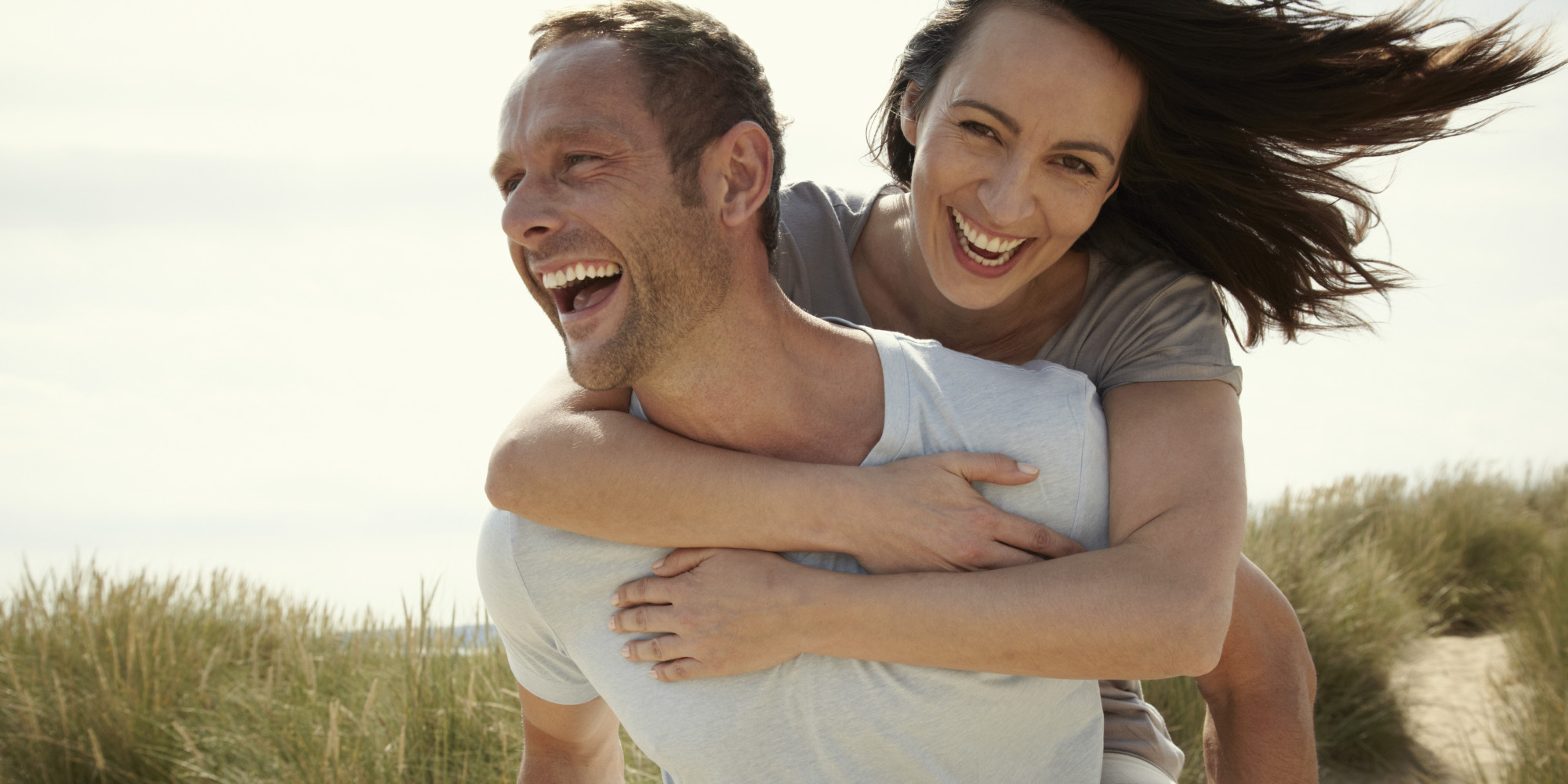 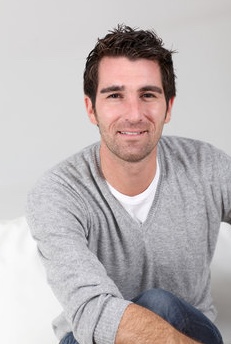 "When my girlfriend first suggested doing this I thought she was nuts!...but it wasn't too bad really.. we managed to discuss a few things that we've never even thought of bringing up. Actually there were a few questions in there about extended family that started a heated conversation...and still stuff to talk about, but I think we have a much better picture now of what we both want.' 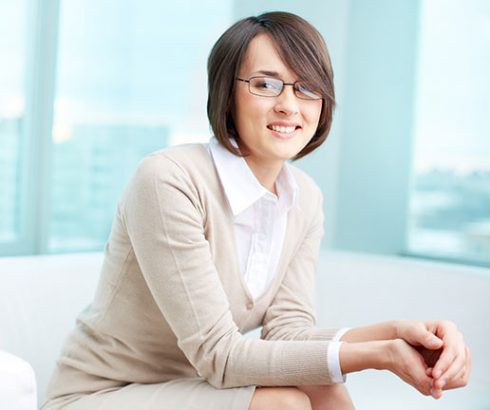 "Thanks Relationship Talk. I didn't have the courage to talk to my partner about some of these issues. I just knew he'd freak and walk out. He doesn't like talking much. But funnily enough he didn't mind sitting down and answering the questionnaire.  We had 7 things that we didn't agree on but nothing that we can't work through. Awesome concept - Highly Recommended!" 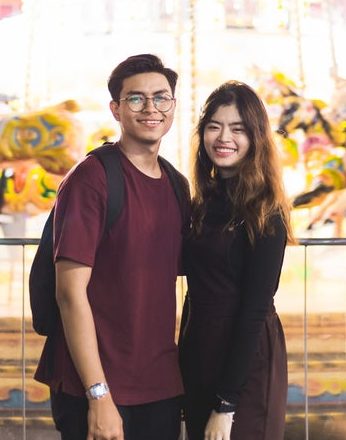 "We talk all the time but we decided to do this for a bit of fun. Amazing how many questions we hadn't ever discussed. This is a great idea! We've told all our friends to do it also" 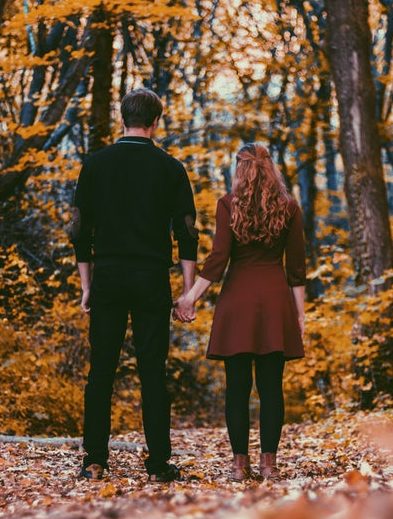 "Sorry all we have to go incognito here. But this was a top exercise and really got us closer. So many things we didn't dare discuss but now we have. Thanks heaps!"